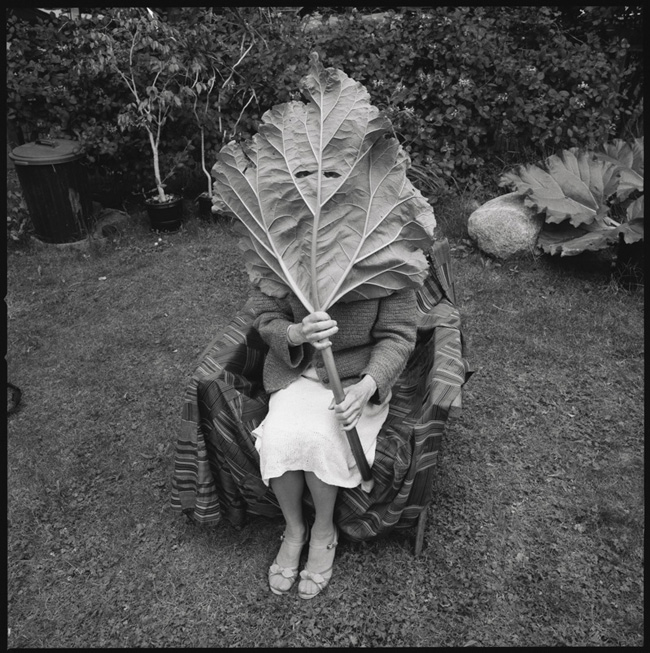 [Excerpt]
For twenty years, Vancouver artist Carol Sawyer has constructed a speculative history around her character Natalie Brettschneider, through whom she has introduced the art practices of a number of previously overlooked artists who developed within alternative circles. Sawyer’s initiative, unique and imbued with humour, was born in response to her frustration that almost no documentation and few published studies existed on the work of interdisciplinary women artists – including Emmy Hennings, Elsa von Freytag-Loringhoven, and Claude Cahun – despite their significant contribution to their respective fields.1 However, instead of undertaking research on these artists in particular and publishing her findings in a scholarly publication, Sawyer chose to invent Natalie Brettschneider. Brettschneider, an interdisciplinary artist born in New Westminster, British Columbia, personifies her feminist critique of the way in which history has too long been written – a history that, as Linda Nochlin wrote in 1971, has ignored the contribution of women artists.2

It was in 1998, during the Re-inventing the Diva festival, presented at the Western Front in Vancouver, that Sawyer first introduced the work of Natalie Brettschneider to the public. Accompanied on the piano by Andreas Kahre, she performed works from the repertoire of this invented artist. Since then, Brettschneider’s life and career have been revealed in fragments through photographs, essays, films, performances, and even a constantly growing archive. Each exhibition, solo or group, has become an opportunity for Sawyer to invite the public to take a new look at different periods in Brettschneider’s life and those of the artists she may have met. A talented singer, Brettschneider performed in several operettas and then received a scholarship to study singing in Paris in 1913. To make ends meet, the young Canadian obtained a contract with the department store La Samaritaine, for which, every Saturday, she demonstrated an antiseptic gargle in the basement. Because the performances were very popular with the Paris avant-garde, management put an end to this collaboration in 1915. After developing her art within various groups of avant-garde artists in the 1910s, 1920s, and 1930s, Brettschneider had to return to Canada in 1938 to care for her mother. The following year, she spent time in the Okanagan Valley; in the 1940s, she lived in New York, where she made a name for herself in jazz circles. However, suspected of being a communist sympathizer, she was forced to return home.3 Little is yet known about her life between the 1960s and 1980s…
Translated by Käthe Roth

1 Since Sawyer began her project, there have been major publications on the work of these artists, including Irene Gammel, Baroness Elsa: Gender, Dada, and Everyday Modernity (Cambridge: MIT Press, 2002), and Ruth Hemus, Dada’s Women (New Haven: Yale University Press, 2009).
2 Linda Nochlin [1971], “Why Have There Been No Great Women Artists?,” in Women, Art, and Power and Other Essays (New York: Harper & Row, 1988), 145–78.
3 Brettschneider’s stay in New York is mentioned in the short biography that Sawyer wrote for the catalogue for the exhibition Facing History: Portraits from Vancouver held at Presentation House Gallery in North Vancouver in 2001. This more political aspect of Brettschneider’s life has not been addressed since. In subsequent exhibitions, the emphasis has been on her interdisciplinary practice and the different art circles of which she was a part.