In his recent exhibition at Montreal’s Quartier Éphémère, Ana hotel series, San Francisco, Ca., the young San Francisco-based photographer Luis Molina-Pantin surveys the grandeur, emptiness, and sterile beauty of hotel interior. Five medium-to large-scale colour photographs reveal studied and Spartan compositions, in which a series of architectural or design elements appear to have been indexed as purposefully unostentatious, yet nevertheless pretentious, symbols of “good taste.” There is something unnerving and paradoxically seductive about these grand, lifeless, and hopelessly upper-class Art Deco spaces, but over all, the effect of this handsome series is rather tepid. To the detriment, perhaps, of further exploring or defining his artistic approach, Molina-Pantin seems to rely primarily on his subject’s highly charged symbolism. The very idea of a hotel, a house for humans in transit, is a perfect setting for many a story or image; what lacks here is an incitement to engage the viewer in a more profound or articulated reflection upon this rich, though somewhat gratuitous, subject matter. 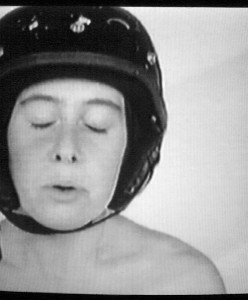 [Winter 1998-1999] This article was originally published only in French. You can read it by switching over to the French version of this page. La Centrale, Montréal Du 3 octobre au 8 novembre 1998 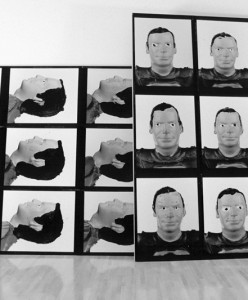 [Spring 1998] This article was originally published only in French. You can read it by switching over to the French version of this page. Musée d’art contemporain de Montréal 17 octobre 1997 – 4 janvier 1998 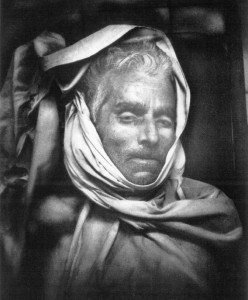