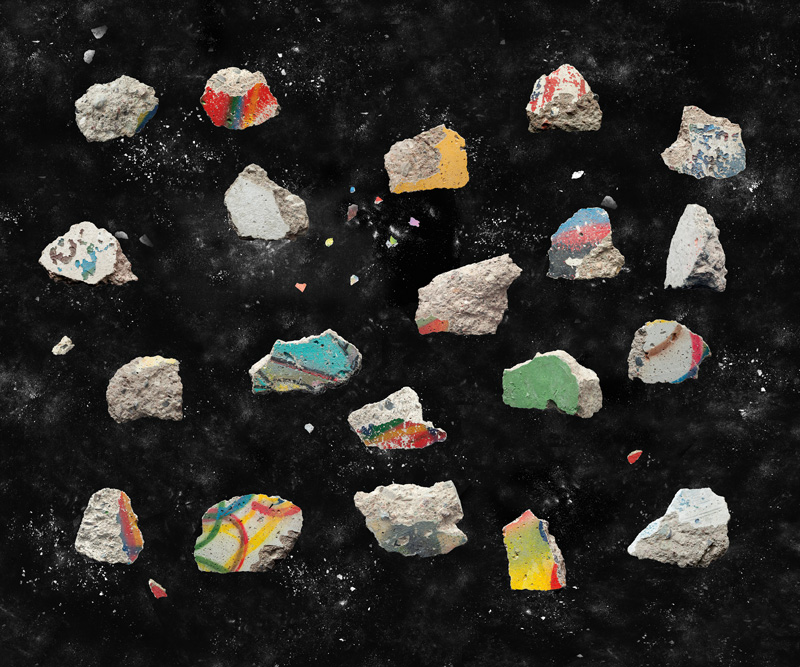 [Excerpt]
Movement is elemental to existence. Since we made our slow crawl from sea to land we’ve been “on the road” seeking better environments. But another force – territorialism – counters that drive and stems our free flow with walls, great and small. Modernity brought increasing privatization of space through land enclosures, private property, nation-states.

Surges in border-wall construction came with the post–Second World War geopolitical remapping and later, paradoxically, in response to relaxed trade barriers and increased capital mobility under globalization. Wall construction proliferates still, as wealthier nations seek to stop migrants fleeing war, poverty, and the effects of climate change. One of the most contested instances in modern border history is the Cold War construction that sliced through a city’s body politic – the Berlin Wall. Built in stages by East Germany starting in 1961, its iconicity only increased with its 1989 destruction, its fragmentation, and the circulation of those fragments outside Germany. To many in the “free world,” those roving concrete fragments – from large slabs to chips – signalled the supremacy of liberal democracy and capitalism, victorious over a failed communism, a moment infamously described by Francis Fukuyama as the “end of history.” Their rich symbolism making them ripe for ideological and commercial exploitation, Wall fragments now function for commodification, tourism, personal memory, state diplomacy, ideological propaganda, art collection, and eBay entrepreneurship. Ronald Reagan’s call, in 1987, to “Tear down that wall!” seems, in retrospect, a demand for new commodities, as over two thirds of the Berlin Wall are now in the United States. The country most antagonistic to the Soviet project was also the quickest to capitalize from it.

Freedom Rocks: The Everyday Life of the Berlin Wall – Blake Fitzpatrick and Vid Ingelevics’s long-term collaborative documentary art project – dwells on that rich architectural and ideological history. Since 2003, the artists, as archaeologists and cultural anthropologists, have worked to extend the Wall’s history beyond 1989. Their massive archive of photographic and video documentation of the Wall in Berlin and in North American locations focuses on the everyday as much as the monumental. They draw on their “art data base” to create installations that open up multiple perspectives on that cultural history…