Is it possible to “fold”websites? And what can we make of an “offline digital site”? In confinement like all of us, Marilou Lyonnais A. wants to endow the immaterial with a material condition. She is one of the ten artists in Parallel Lines, a program of virtual artist residencies set up in April by Centre PHI: sixty days of creation documented online.

Lyonnais A.’s project, DATA EYES: Plier des sites Internet, consists of collecting daily screen captures, including yours, that reflect “Internet consumption habits.” “Delivery, communication, information, entertainment – we cling to the useful ubiquity of the WWW,” she writes, describing her thoughts when she began her “illustrated manifesto.” She is performing one Web “folding” per day to produce, in the end, an installation of sixty origami pieces. The installation will return to the virtual sphere for PHI’s future exhibition on the residencies. 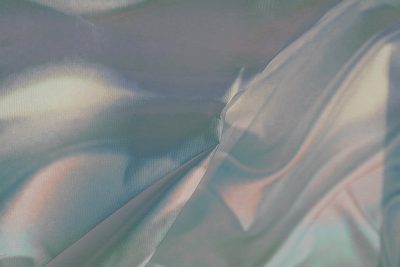