Tony Fouhse, an Ottawa-based photographer known for the projects he produces in his own city, including portraits of drug addicts – (re)read the Ciel variable article published in 2011 – could be a model of creativity during these lockdown times. Three quarters of the images in his recent book After the Fact capture scenes within five hundred metres of his front door, even though this work was done before the pandemic. But, as Fouhse confides in a captivating interview put online by LensCulture, After the Fact was the result of his interest in photographing the future and drawing on photography for fictional elements. He notes, “I realized … that a lot of stuff in that work evokes some of the feelings that we’ve all gone through over the last two months.” Is he the bearer of bad news? Maybe not. But is he a master narrator? Absolutely. 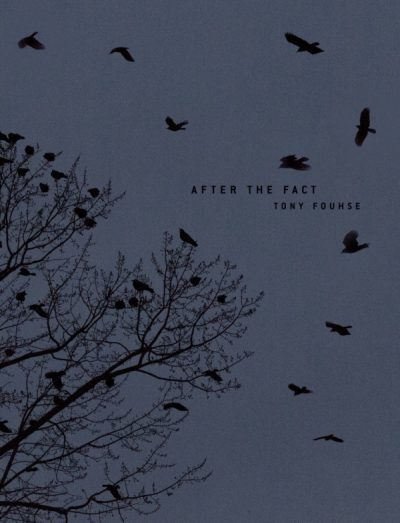