Over the Vercors massif and the Haute-Maurienne valley roll heavy clouds, saturated with what may be tomorrow’s weather. Night falls slowly. In a hut overlooking a grassy expanse, tea leaves are dropped into boiling water, and the creaking of old floorboards is mixed with the crackling of the fire in the hearth. Suddenly, in this relative tranquillity, the howls of distant pack of wolves is heard. If the poetry emerging from such a scene might make city dwellers dream, it is very different for the shepherd, for whom the sound foretells a long night of anxiety and watchfulness, guarding the herd of sheep sleeping in the countryside. 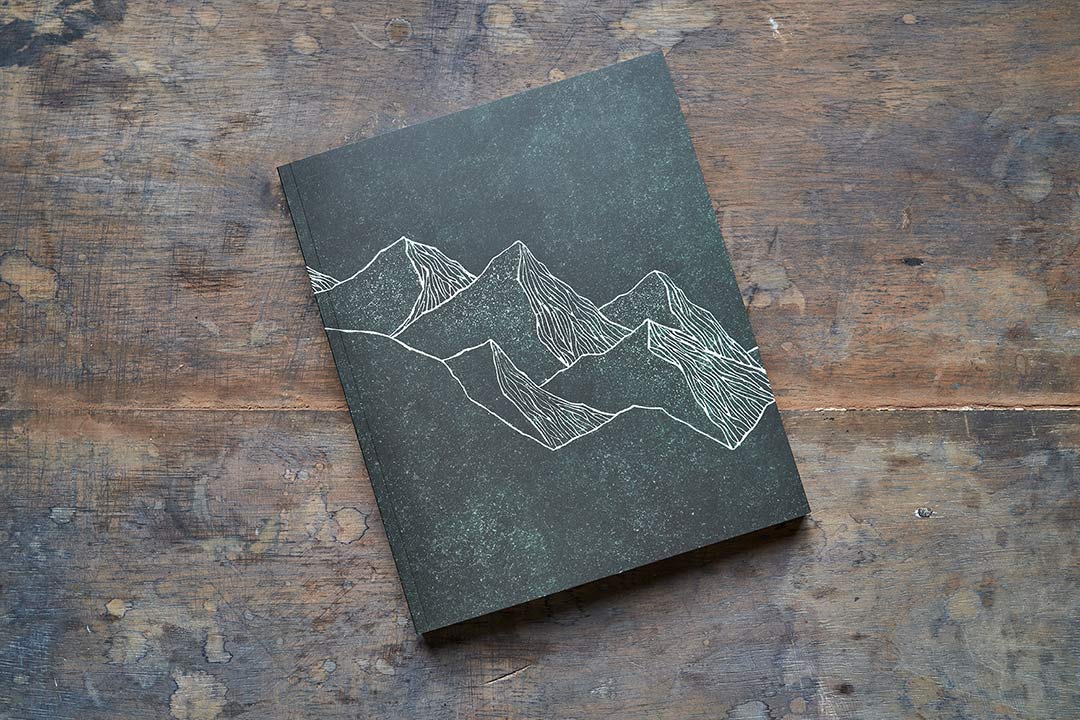 In 2018, Betty Bogaert travelled these hills to document the complex relationship between their inhabitants and the wolves. La montagne qui hurle is a documentary photobook1, in which the reader is invited to encounter majestic landscapes and the different visions of pastoralism proposed by hikers, ecologists, and animal farmers of the region. The result is a rather dense book, in which the photographs are accompanied by accounts gathered by Bogaert and distributed among the images.

The Berne Convention, signed by France in 1979, controversially bans the hunting of wolves, a symbol of wild and untamed nature for some and a constant threat for others. In the introduction to the book, Mikaël Chambru reveals surprising statistics: in 2019 alone, 2,293 attacks were reported, for a total of 12,491 dead animals. Without a predator, the wolf is king of the mountain, and when the mountain is also a sheepfold, a vehement confrontation must be expected. 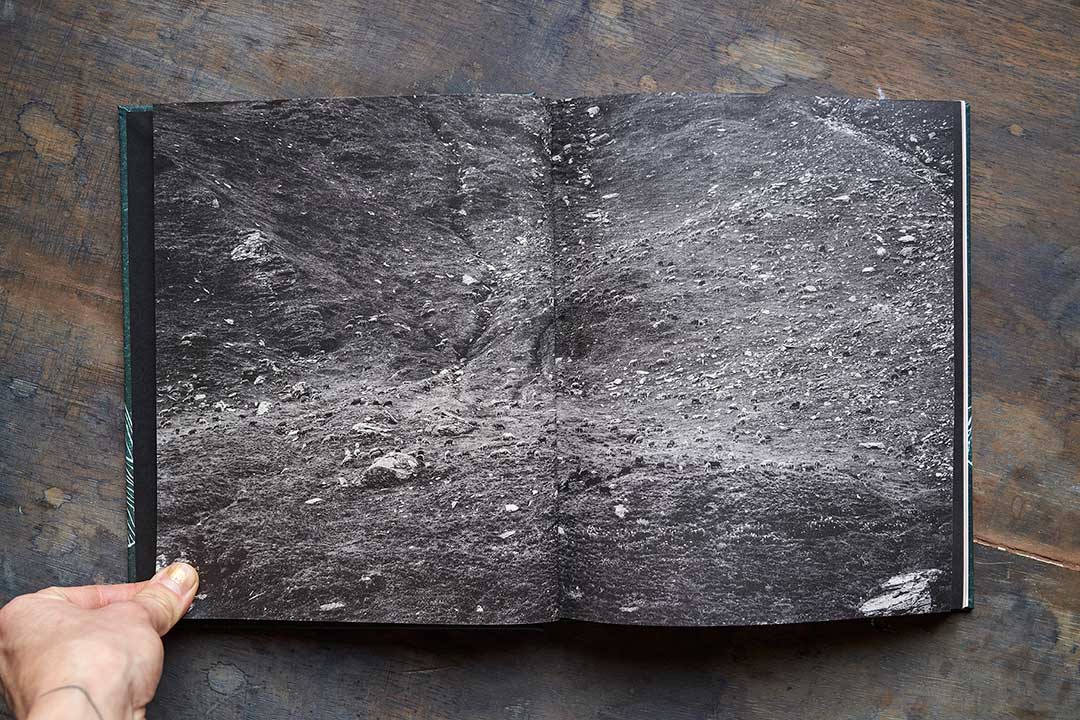 For Luc, for example, finding one of his sheep still alive but its throat opened by a bite enrages him so much that he wouldn’t hesitate to slaughter the next wolf he sees. “I’m an outlaw, I might go to prison one day … but defending one’s property is in the French law.” Most of the people interviewed are critical of the laws in force and their apparent contradictions, but a few ecologists, such as Véronick, note that “if there is an ultimate predator, it is humans.” She and those who think like her see the inability of human beings to live in harmony with nature as the issue, and attacking the wolves, which, in a way, have an acquired right to the mountain, as an injustice. Without taking a position on the debate, Bogaert brings to light the diversity of opinions with a humanist approach that is sensitive to respective realities. 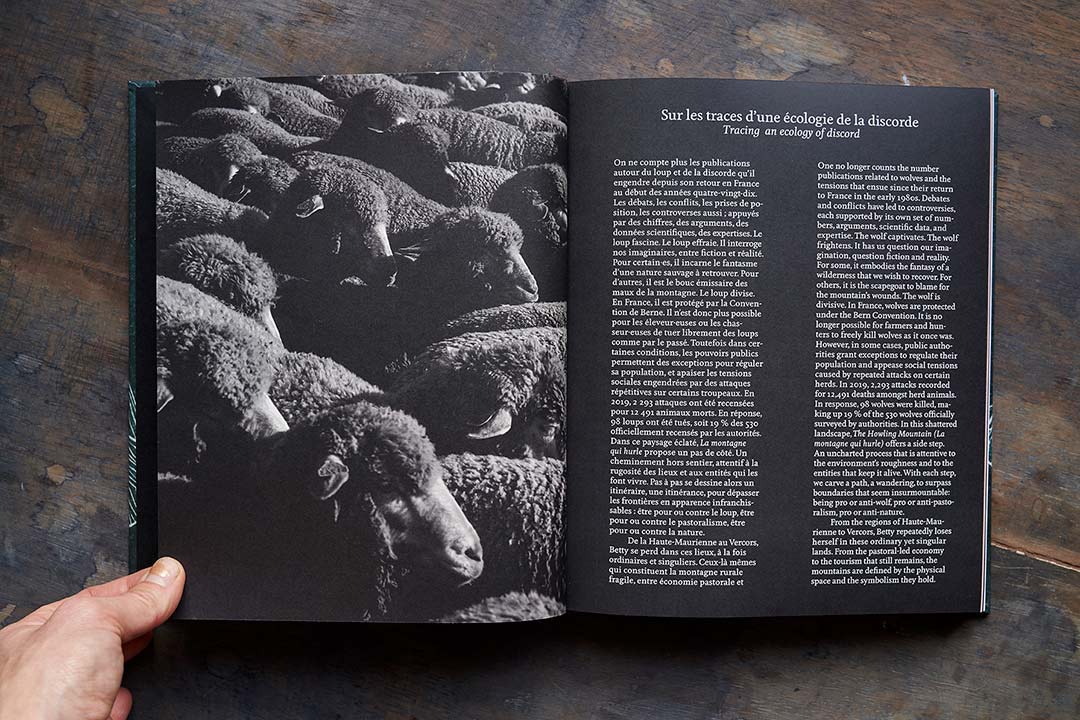 La montagne qui hurle is a project that lends itself wonderfully to the form of the book. The series of images – which include newspaper clippings, objects associated with hunting wolves on a white background, and interior scenes flooded with pastoral iconography – gains a narrative dimension as we turn the pages. Our comprehension of the subject is enhanced by the addition of descriptions and landscapes, portraits of faces painted in the mountain, and various other elements. In short, the book acts as a sort of receptacle for Bogaert’s research, allowing heterogeneous elements to cohabit, harmoniously formatted.

Bogaert’s collaboration with graphic designer Cristian Ordóñez, himself an indefatigable producer of photobooks, was fruitful. The dynamic layout, in which we pass from full-bleed images to others, smaller and off-centre, and the regular insertion of the accounts on coloured paper, easily keeps our attention, as we alternate between contemplation of mountains and reading of the accounts. The desaturated images, which soften both faces and rocky escarpments, highlight the grey of the cloudy skies and the presence of the mist glimpsed here and there. In the middle of all this, it’s only a small leap of the imagination to hear, in the distance, the long howls of the great wild dogs. Translated by Käthe Roth