Two golden circles overlap, like a Venn diagram, on the front of Hubert Gaudreau’s softcover book Les autres imaginaires1. The theory of groups that Gaudreau proposes is indeed composed of interconnected elements. That is, as long as we are ready to enter these “other imaginaries” in the hope of seeing groups of belonging forming – here, connecting the light of a landscape to that of an interior view; there, the texture of a fabric to a first light snowfall on the ground. Thus, what seems piecemeal and fragmented is arranged and organized as we read. 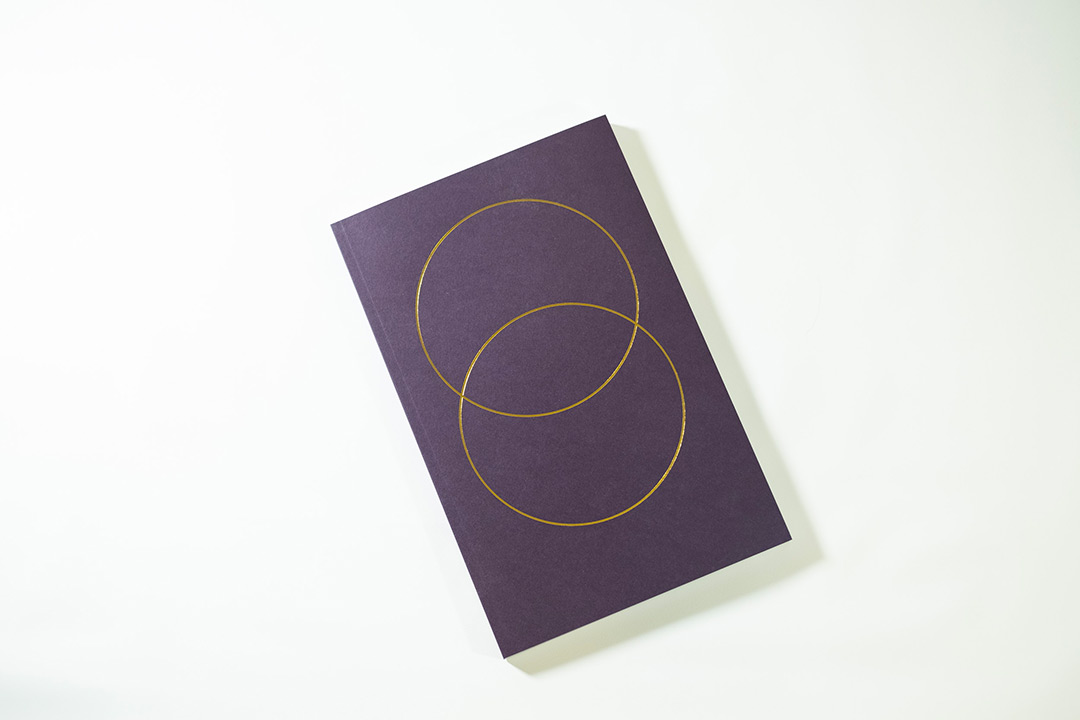 Gaudreau’s book is not constructed around a defined subject or a linear narration. Rather, he constructs a visual setting from among a multitude of details gleaned here and there in the flow of time that forms a daily torrent. The canvas that results is both concrete and evanescent, in the sense that the photographs act as empirical proof of life lived as much as they seek to express an experience that is on the order of the intangible and the felt. Gaudreau walks in the city and the country and in the private spaces that he inhabits, sometimes attracted to a flight of birds against a background of blue sky, sometimes turned toward a houseplant pressed up against the window of a store, sometimes looking at a frozen stretch of water in wintertime. What bring these scattered subjects together in the end are his poems, which invite us to recognize, in these interstices, a discrete material that nevertheless occupies an important place in our various experiences of the world. 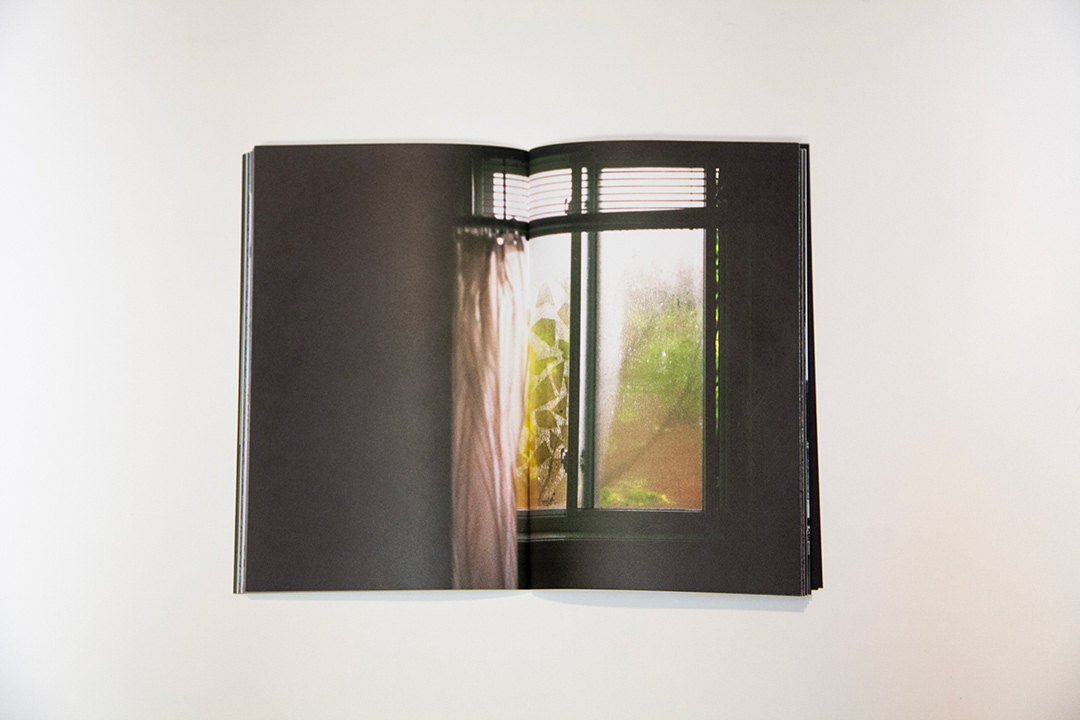 In the book, the images placed side by side in a double-page spread, the superimposition of photographs, and the occasional change of reading orientation provoke a sustained engagement with the object, sometimes requiring handling it in an unusual way and compelling active interpretation. Like the overlaps of diverse elements in Venn diagrams, the points of intersection depend on the variables that we attribute to groupings. These variables, in Gaudreau’s work, are deliberately open to each reader’s sensibilities. 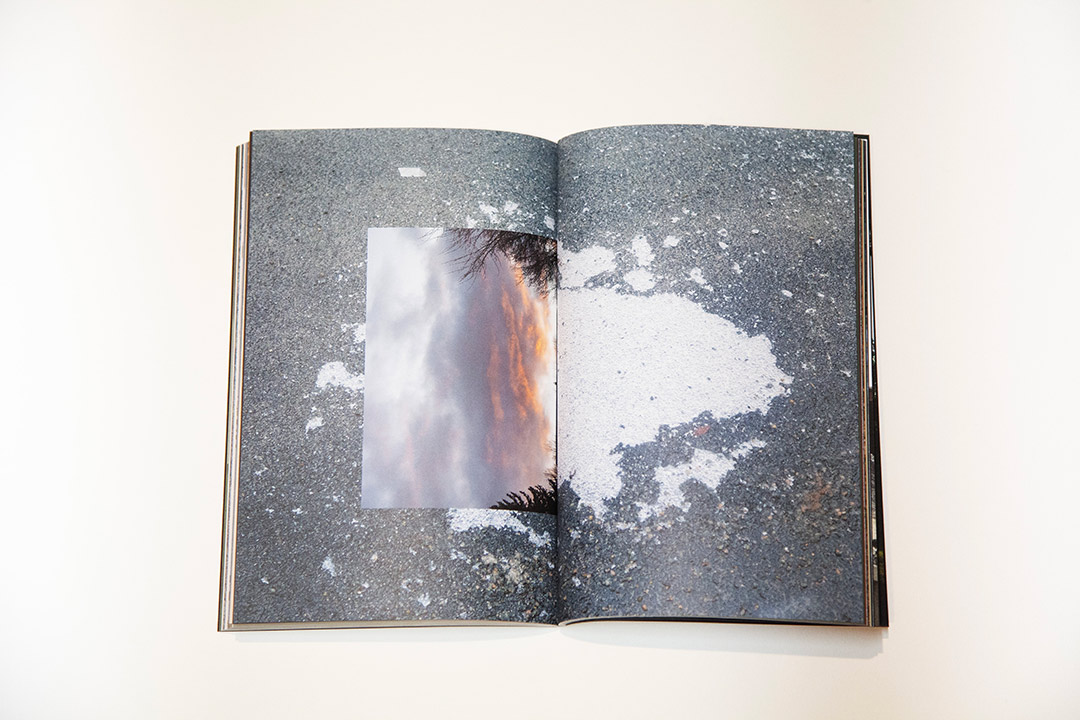 Ultimately, Les autres imaginaires is a poem-book that we read intimately and become immersed in. When the images are not presented in bleed format, desaturated colours provide the background for images with similar hues. And so, from cover to cover, the only distraction possible is that we are invited to lose ourselves in the book’s aesthetic and meditative experience. Very short poems, signed Gentiane La France, punctuate and complement the sequence of images and act as a sort of statement of intent: “To explore the little ordinary dramas / That infiltrate between the images. / Little imaginary dramas / there where blood spurts, / there where wind blows. / In the before, in the after, / In the elsewhere.” Translated by Käthe Roth