Certain events transform our lives, leaving indelible marks of their passage. The usual and the common are no longer what they used to be, and the people around us are suddenly thrown into a new light. Our lives are highly punctuated texts with dénouements subjected to perpetual paroxysms of chance and constant collisions provoked by encounters. But do we really change, or are we instead slowly – barely perceptibly – transformed? This is the question that stays with us after reading photographer Guillaume Tomasi’s meditative book Chrysalises1. 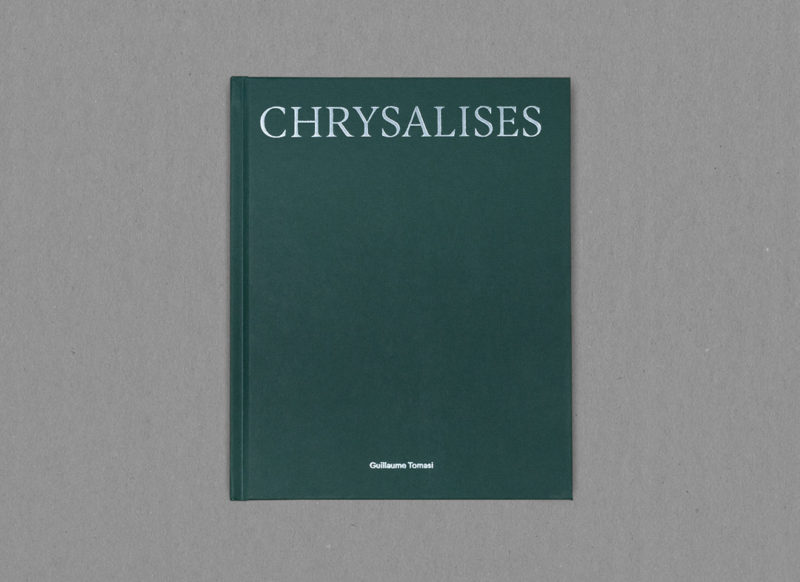 In a small pink notebook glued to the inside back cover, thirteen short letters offer a complement to the sequence of photographs in the book. This unusual insertion piques our curiosity and immerses us in Tomasi’s work. It contains individuals’ accounts of moments that caused a significant change in how they perceived the world. Whether they describe the death of someone close, an experience of social injustice, or the transition from childhood to adulthood, each letter serves to further the thesis of pivotal moments that Tomasi is expressing in his visual work.

The photographs in the book are inhabited by a sense of nostalgia. Some anonymous figures populate the sequence, although we can’t link them precisely to the accounts in the letters. Yet, we can almost hear the thoughts of a pregnant young woman, photographed beside a window, for whom life will be forever transformed by the birth of a child. It is more difficult to figure out the thoughts of the man we find a bit further on, appearing in silhouette in light dimmed by closed shutters but his stance and gaze, turned out of frame, clearly suggest introspection and silent reflection. In fact, each subject captured by Tomasi seems to be living in a sort of frozen moment, silent and bathed in sumptuous light that fills the spaces we are looking at. 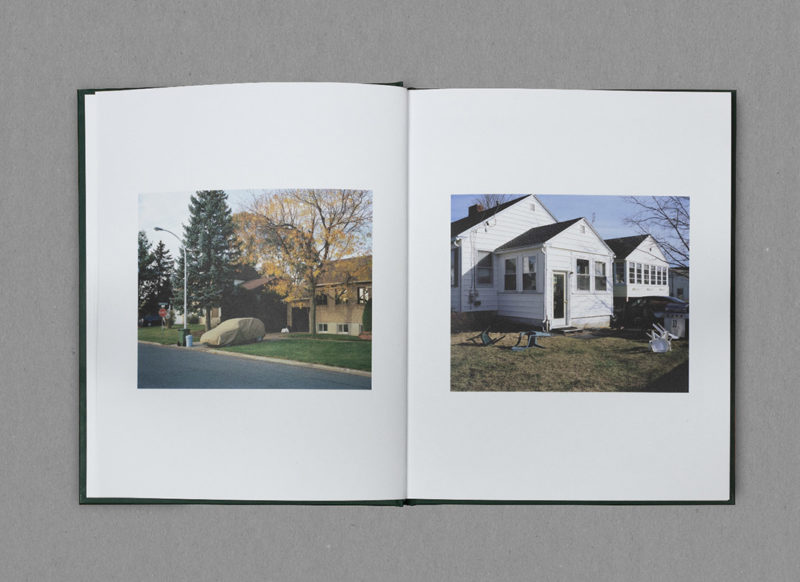 What became of the love between Mela and Rick, who, in 1996, engraved the evidence of their love in the bark of a red maple and whom Tomasi photographed some twenty years later? What species are growing anew in this recently clear-cut forest toward which Tomasi also turned his camera? What fate awaits this village church that we glimpse through a morning mist? And was this small flower garden, found at the end of the sequence, planted in memory of a recently deceased loved one, or is it the encouraging sign of future beautification of a neglected lot? The beauty of Chrysalises resides in the floating sensation that we have as we turn the pages of the book. Clearly, Tomasi is interested in the evocative power of photographs; although he draws on reality for his raw material, it is his reinvestment in metaphor and symbol that makes the book so seductive. 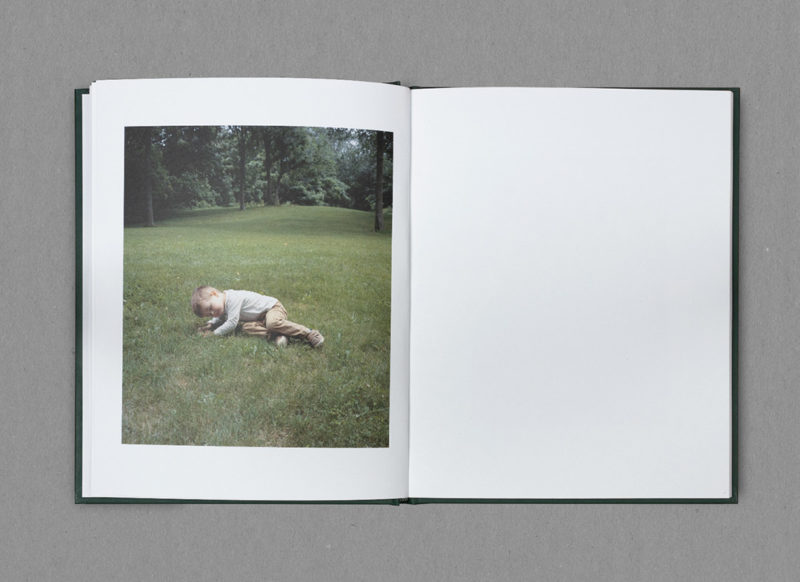 The unadorned graphic design, which gives pride of place to the photographs, denotes, in the end, all the trust that Tomasi has in his medium. There is no descriptive list, no explanatory text, no legend – only a sequence of images and a series of letters. The photographs, centred on the page and surrounded by the immaculate white of matte paper, deposited by impeccable inkjet printing, give shape to a rebellious world that has little patience for immobility and stability. Translated by Käthe Roth